Want To Get On The Radar of Executive Recruiters? Join The Free Webinar

A cautionary tale on career dishonesty…

One of the challenges faced by an executive looking to make a career change – transitioning to another industry, or taking the next step up the ladder – is demonstrating the ability to do the job.  This is particularly challenging on Linkedin, where the executive needs to use the keywords associated with the position she wishes to be considered for – but can not overstep the line into misleading people.

The ramifications of dishonesty are apparent from this article about an Australian candidate who lied on her resume – and was able to land a AUS$270,000 job because of it.

The candidate made up references, used a photo of a model on her Linkedin profile and  – once she was hired into the position – actually had her brother do the work.

She lasted a month.

Unfortunately for the candidate, she was subsequently found out – and received a 25-month jail sentence.

If you are interested in having career documentation produced that will help you make a career move without ending up in jail, you might want to review our Linkedin and Resume services!

Unfortunately for the candidate, she was subsequently found out - and received a 25-month jail sentence.

We have sent a verification link to your email. Please follow the instructions to activate your account. 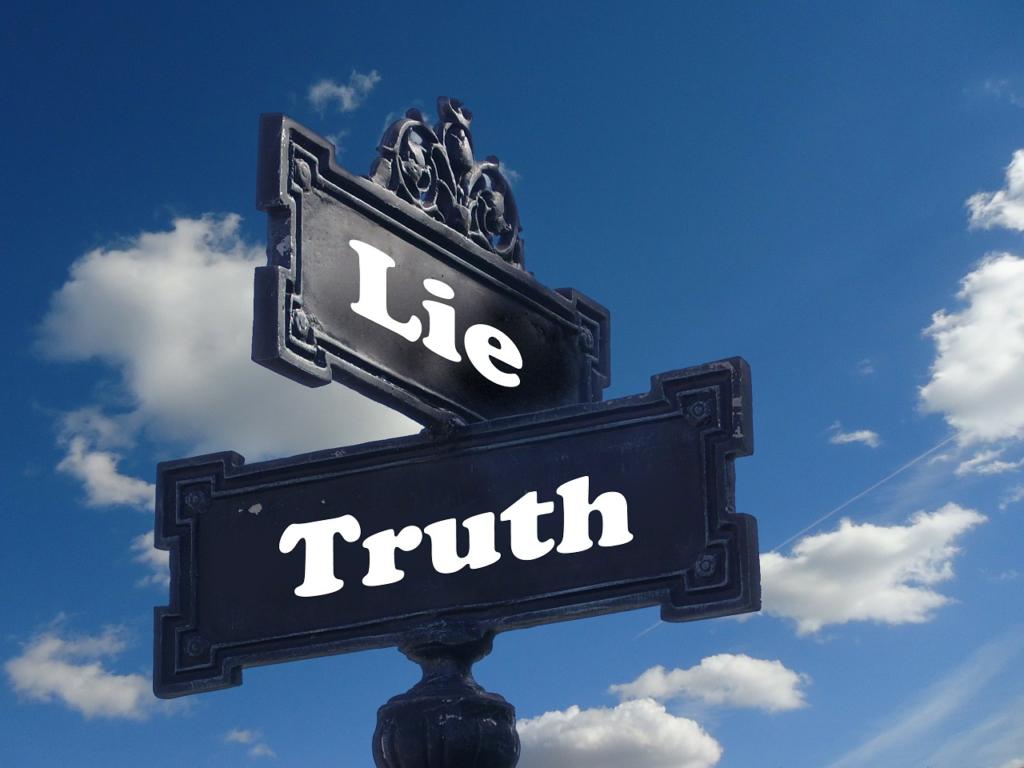